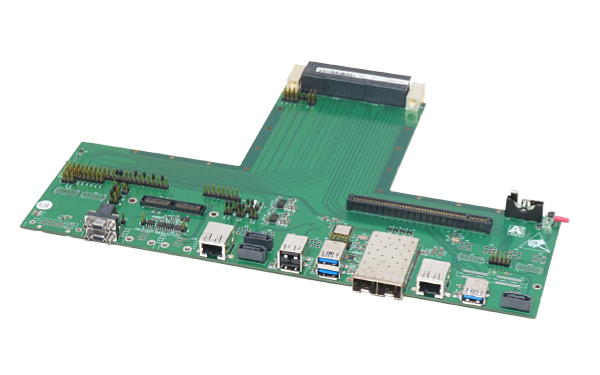 for 3U VPX SBCs

The U-TM8770 transition module supports the SOSA™ aligned U-C8770 SBC I/O. Signals from backplane pins that differ in function per each U-C8770 I/O variation are routed to jumpers on the U-TM8770 PCB, which select the U-TM8770 connector to which the signals are routed.

The U-TM8770 supports both air-cooled and conduction-cooled versions of the U-C8770, when installed in systems that include chassis that accommodate rear plug-in units and have an ANSI/VITA 46.10 compliant backplane with RJ0, RJ1, and RJ2 connectors on the rear side of the U-C8770 slot. 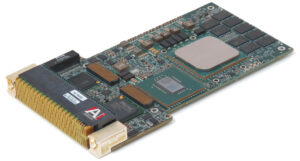