As a global company with headquarters in the U.S. and multi-national manufacturing, sales and support operations abroad, our technical expertise is readily accessible to our customers around the world.  Our extensive network of resources enables Aitech to provide a unique and innovative approach to design and customization, an important differentiator in the rugged embedded computing industry.

An important aspect of Aitech’s industry leadership position is that we invest more than 10% of sales back into our R&D efforts – well above the industry average. This fact is instrumental in helping us advance embedded computing technology with more cost-effective solutions and a faster time-to-market for customers needing to accommodate unique requirements. Our customers benefit from this forward-thinking approach, whether we are developing completely new designs or modifying existing base designs to meet your specific needs. 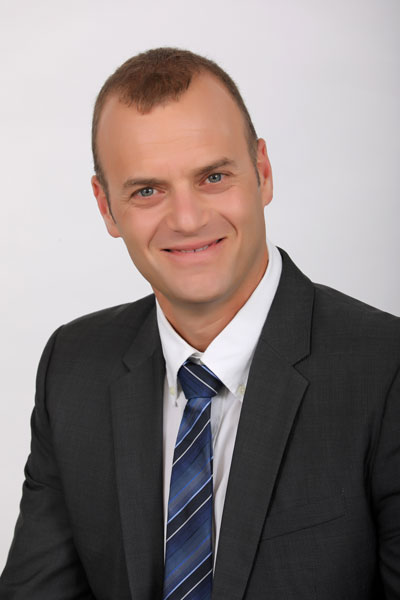 Over the past two decades, Yaron has managed a variety of business organizations. Most recently, he was COO of Caesarstone Ltd., a NASDAQ publicly traded entity, and CEO of Rotex, a TA publicly traded textile company.

Before that, Yaron was the Managing Director of Aviv AMCG, anl international consultancy with more than 250 professionals. Aviv specializes in providing guidance and support to CEOs of multiple companies, including several Israeli market leaders in the fields of Electronics and Mil & Aero, throughout significant processes of restructuring, growth, efficiency, turnaround, mergers and acquisitions, strategic planning and implementation. 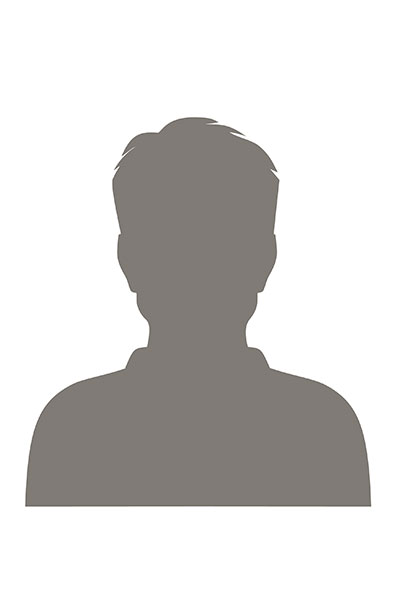 Prior to joining Aitech, Tal was the CFO and COO of Frontline FCB Solutions. Before that she held a VP Finance position at Orbotech (a NASDAQ company acquired by KLA), and worked 11 years at Ernst Yond as a Senior manager. 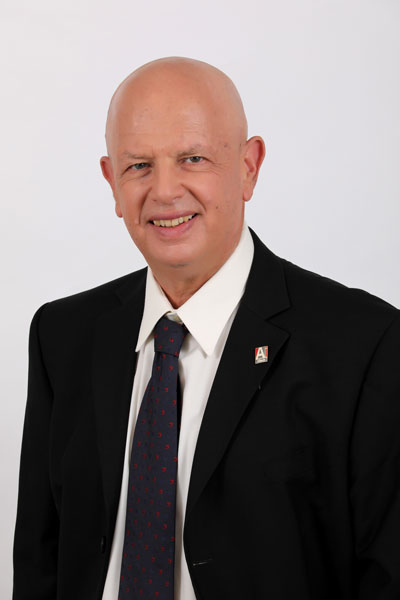 David joined Aitech in 1985, one year after the company was founded. He started as a hardware design engineer and became VP R&D in 1992. David was responsible for the design and development of most Aitech products, including systems, processor boards, graphics cards, power supplies, switches and more. David was also responsible for selecting the technologies, such as GPGPU and Intel processors, and the standards, such as VPX, VME, and CompactPCI, upon which Aitech’s products are based.

In his Business Development role, David works closely with customer technical and projects teams to define custom products for a wide range of applications, helping customers understand how Aitech’s products can provide the solutions they need.

At Aitech, David has put an emphasis on customer support, earning the company a reputation for going above and beyond to ensure customer satisfaction and project success.

Provide our customers with the most robust, reliable, and state of the art products. 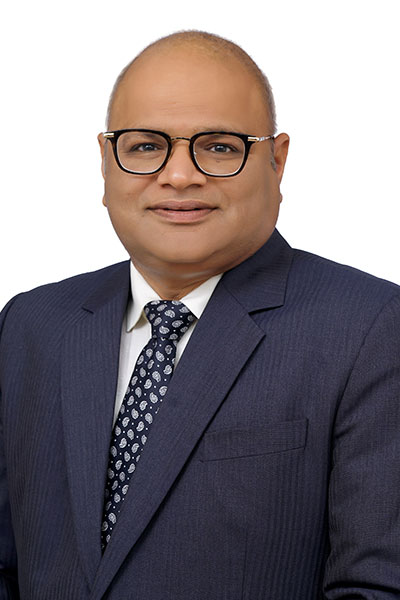 Having led the Indian office since its inception, Mr. Murthy brings with him a demonstrated and proven track record of helping to build the company, focusing on revenue growth, strategic financial planning, and partnerships. He has been working with Aitech since 2003.

Mr. Murthy has 20 years of experience in the defense industry, and ha worked with a range of technologies, from high tech computing solutions to communications systems, providing a rich blend of hardware solutions, services, system integration, and full-up projects for the local (India) and global defense and industrial markets.

Throughout his career, Mr. Murthy has developed an extensive network of contacts in both the public and private sectors, across multiple markets in India, and worldwide.

Build and lead the company to achieve market penetration. 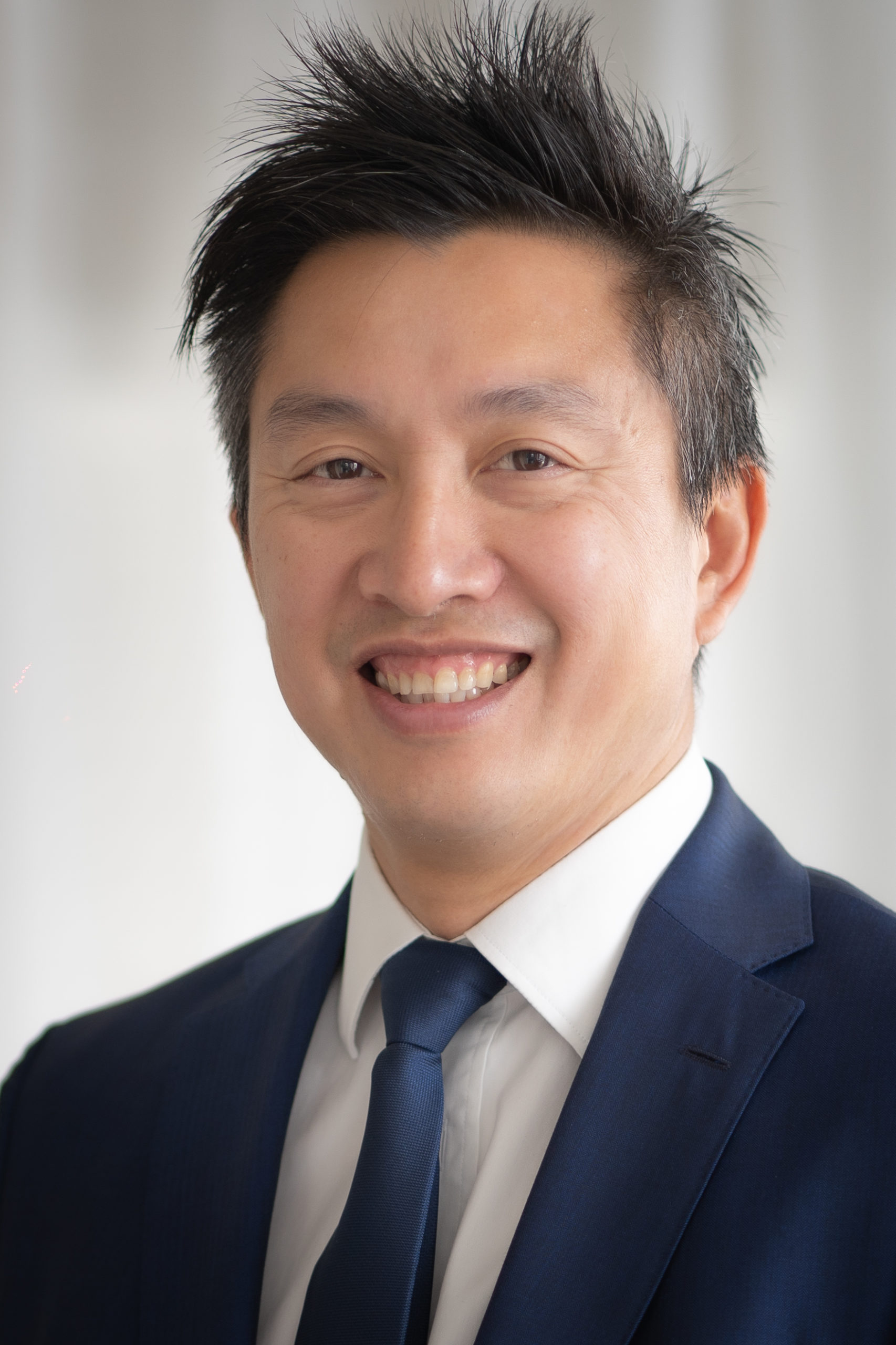 Duc has over two decades in the aerospace, technology and data analytics industry.  He was Chief Strategy Officer at BlackSwan Data responsible for commercial, corporate and product strategy in the AI industry, he was President & Co-founder of JobTree, an App Startup. He also served as the Vice-President Strategy, Marketing & Digital Transformation at Thales, and held various marketing, product management and engineering positions at Collins Aerospace, Bombardier Aerospace and Safran.

At Aitech, he has global responsibility for all aspects of Marketing, Marketing Communication and Product Line management. 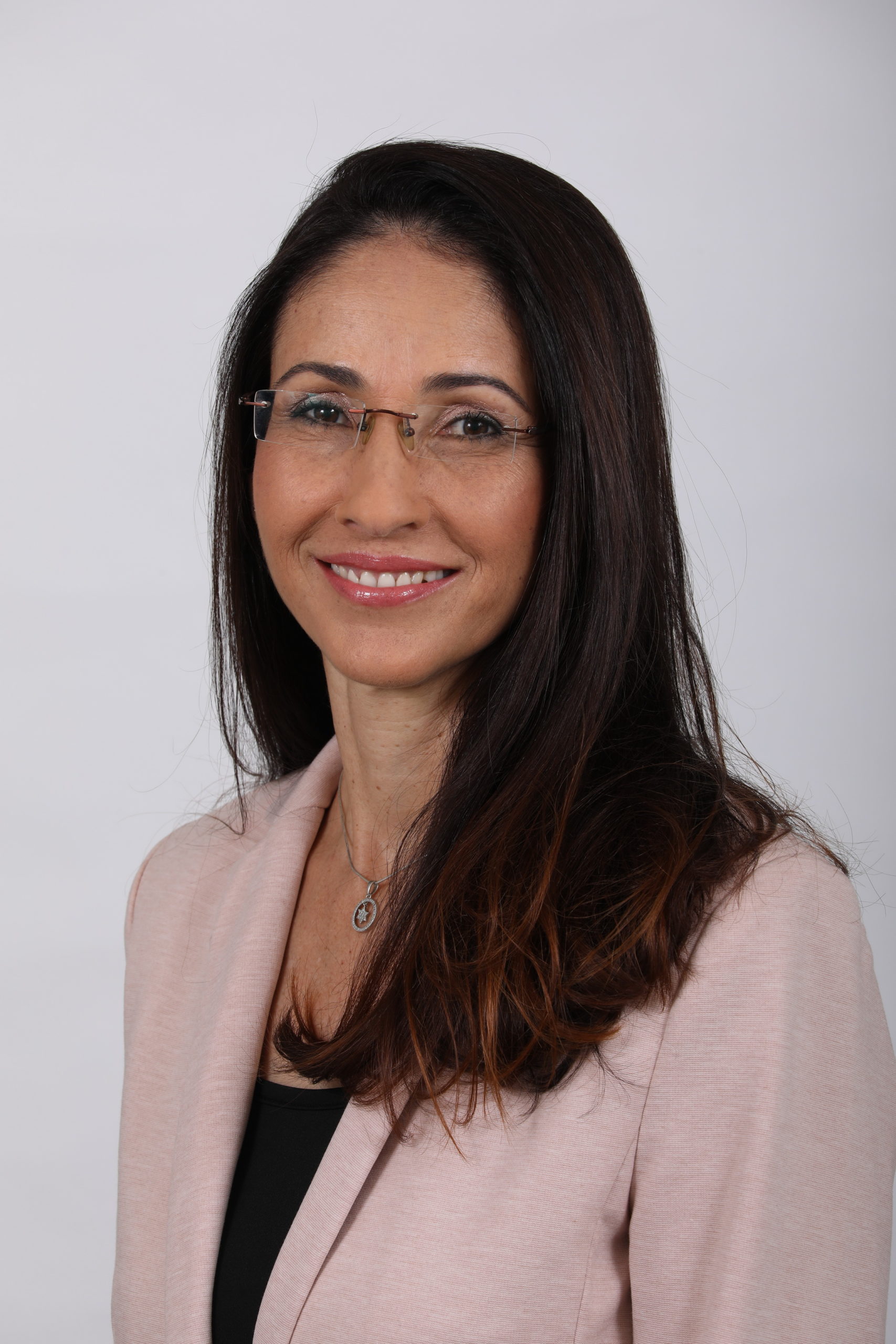 Nitzanit is responsible for the company’s human resources strategy and practices. With more than 15 years of experience as a senior HR leader at a number of companies, Nitzanit applies her extensive expertise for shaping the employee experience, driving cultural transformation, building both talent and leadership capabilities, and improving management processes for Aitech.

Prior to joining Aitech, Nitzanit was VP Human Resources at Taldor Computer Systems, VP Global HR at Ericom Software and head of the Human Resources Development branch at the Weizmann Institute of Science.

“Success in business is all about people, people, people. Whatever industry a company is in, its employees are its biggest competitive advantage.” –Richard Branson 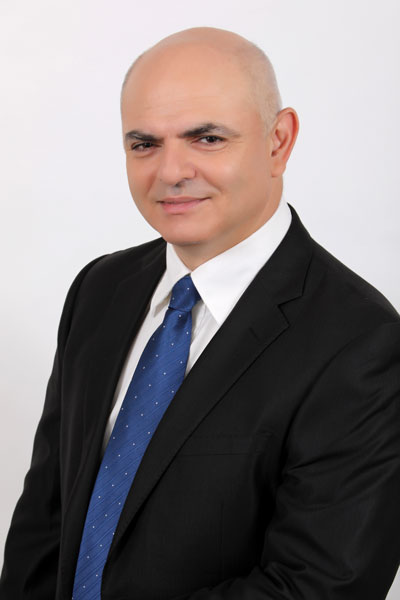 Boris began his career at Aitech as a testing technician and worked his way up to hardware designer and, finally, VP R&D. Having come up through the ranks, Boris is intimately familiar with all aspects of development and testing at the company.

As VP R&D, Boris is responsible for the development of dozens of Aitech products including single board computers (SBCs), video/graphics boards, Ethernet switches, I/O boards, power supplies and rugged computer enclosures as well as the hardware and software/firmware engineers who develop them.

Boris is also supports customers when integrating Aitech products into their systems.

People – employees and customers – are the driving force of technology innovations. 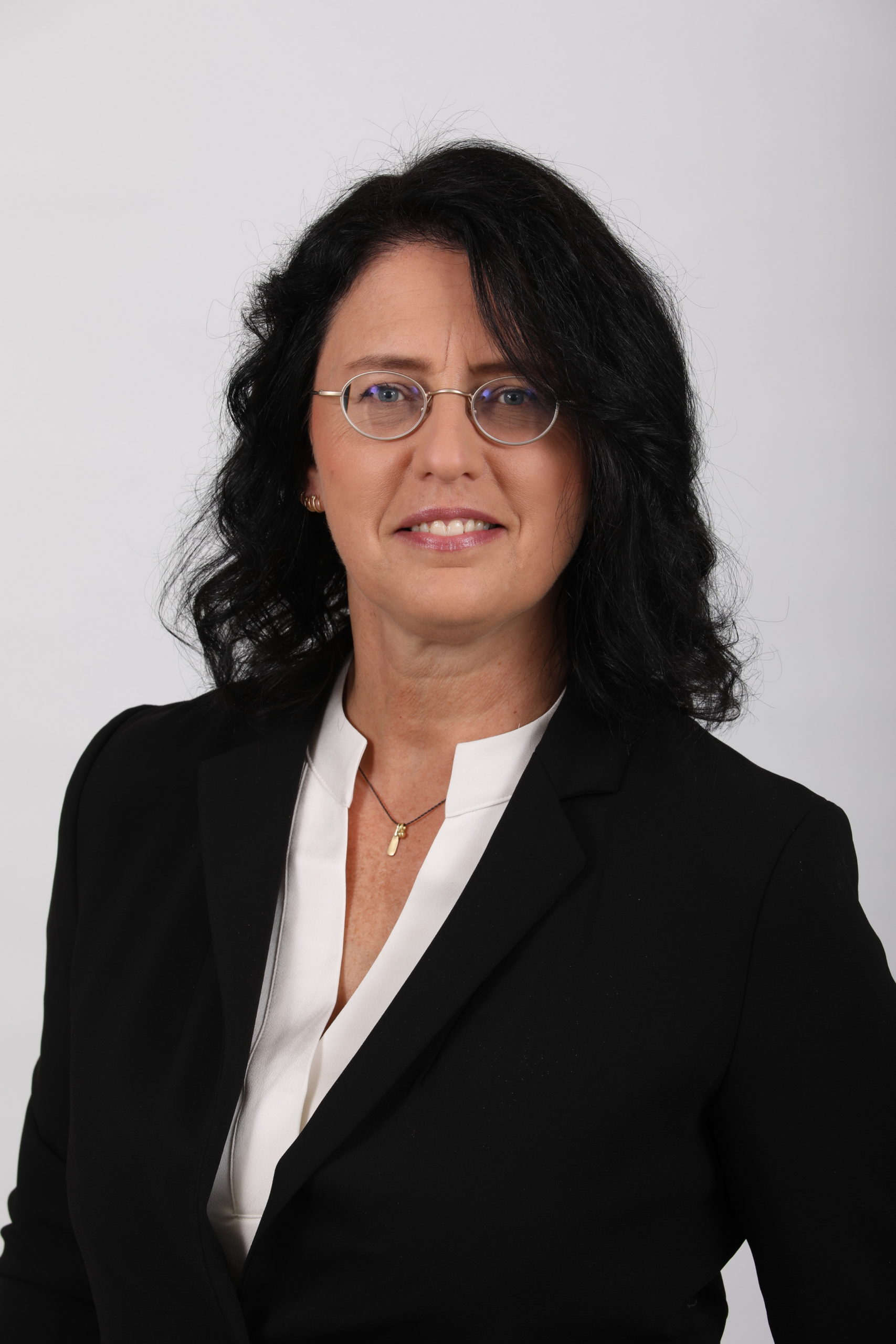 Over the past two decades, Shylee has worked as a senior project management specialist at various organizations and consulting firms, most recently at Aviv AMCG, a Subsidiary of MATRIX.

Her experience includes managing a group of 30 consulting engineers, in connection with various high risk, mega development projects in both the civil and defense sectors, for companies such as Elta, IAI, Rafael, IDF, MOD, IMI, Nice, Clicksoftware, Bank Hapoalim, IEC, Applied Materials, Tadiran, Elbit and others.

“If you don’t know where you want to go, don’t be surprised if you don’t get there…” -Yogi Berra 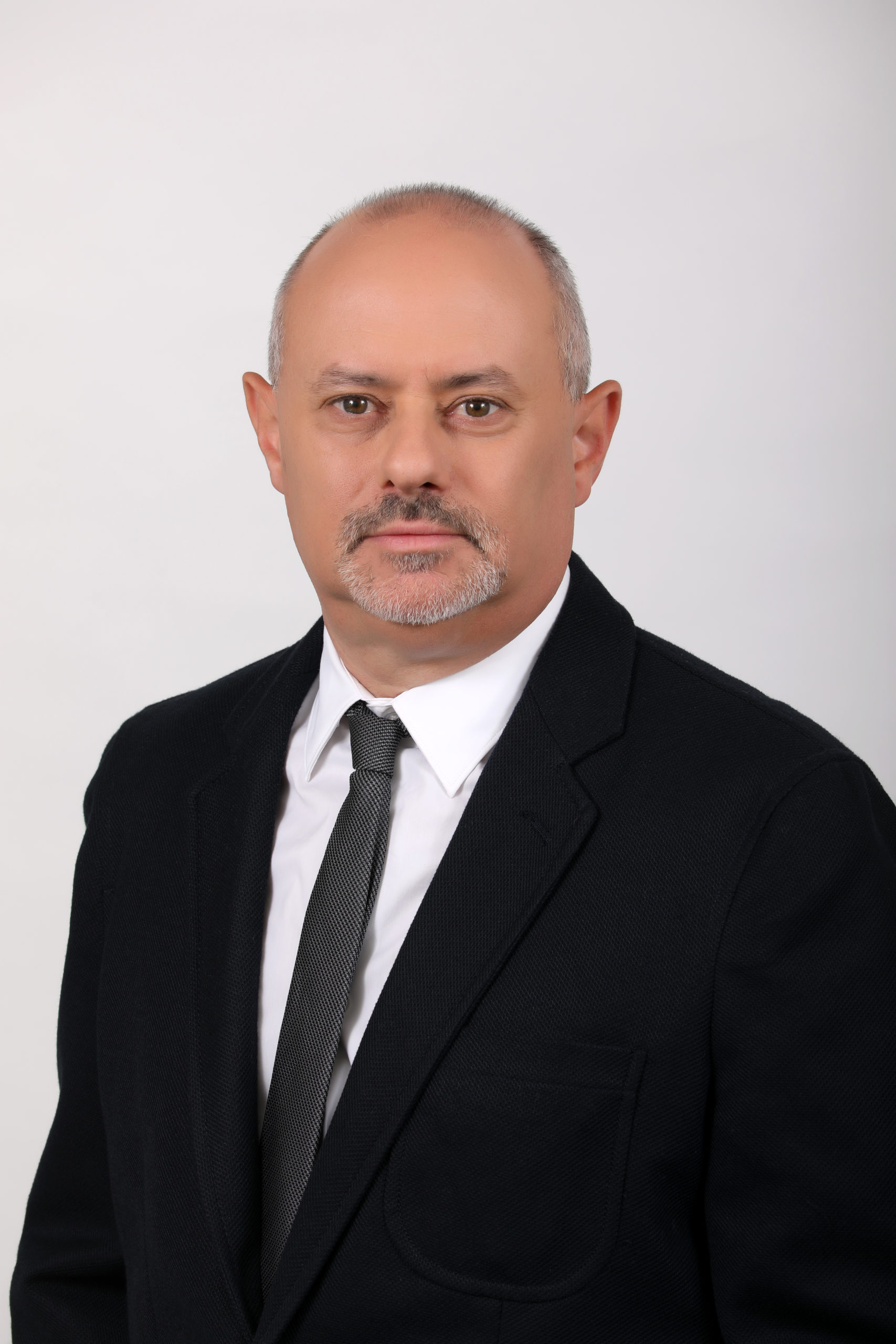 With almost three decades of experience in quality management positions at industry-leading, multinational companies such as Kramer Electronics, Lumenis, and ECI Telecom, Motti has a proven track record in establishing quality management systems (QMS) that have significantly improved processes and product reliability, while reducing costs. He has also established environmental & safety management systems in order to comply with local, national and international requirements & regulations to ensure worker safety and to promote environmental responsibility.

Motti has extensive experience managing multinational quality teams (US, China, Japan) and supporting leading global customers. During his army service, he spent five years in the IDF Signal Corps as the head of a reliability group responsible for various defense projects.

“Quality means doing it right when no one is looking.” -Henry Ford 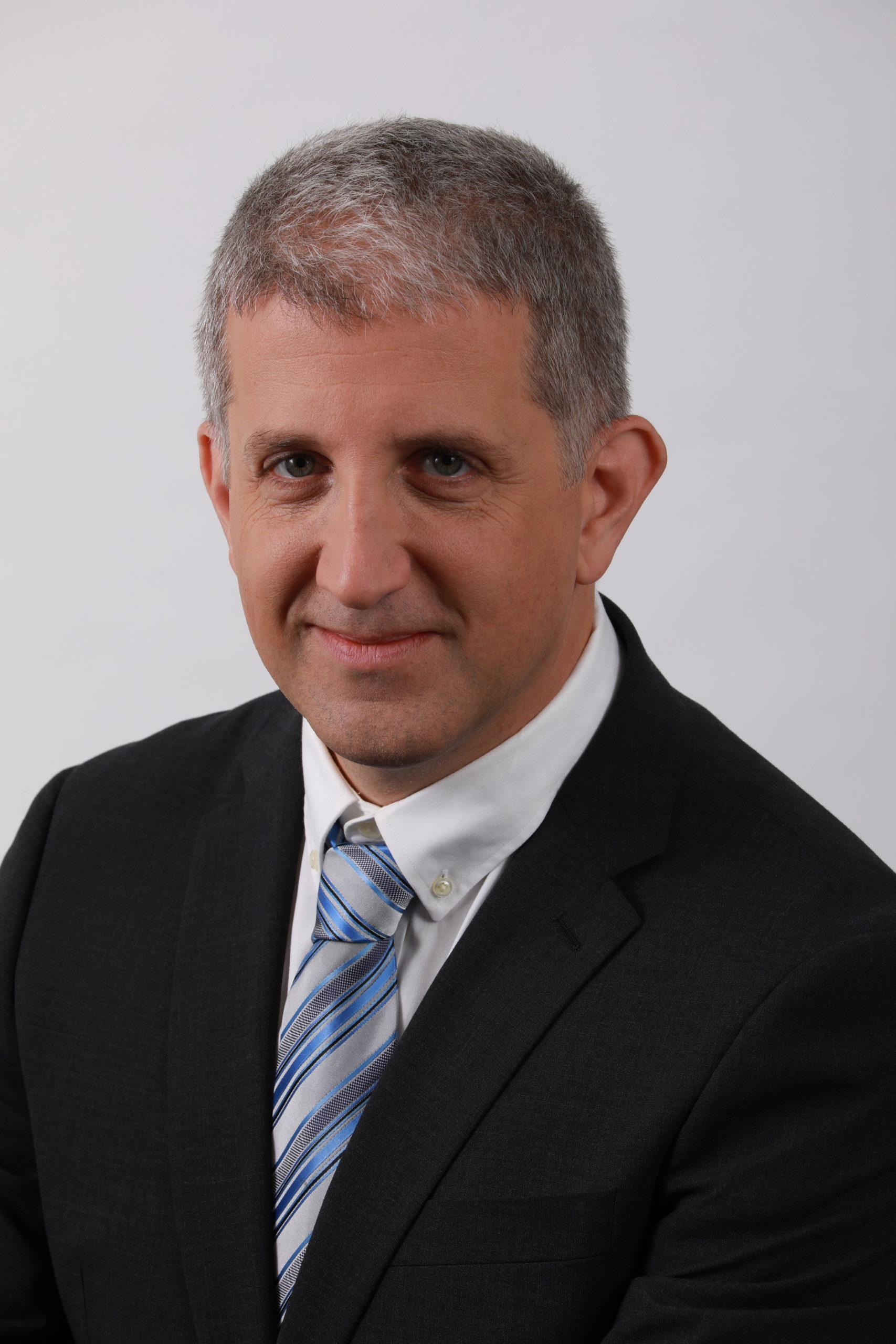 Gil brings to Aitech 20+ years of experience with global companies in the electronics sector, including rugged solutions, such as Enercon, Kramer Electronics and Alvarion.  He has vast experience in all aspects of operations including planning, purchasing & sourcing, production, engineering, configuration control, logistics, and supply chain management.

When you say jump, we say how high. 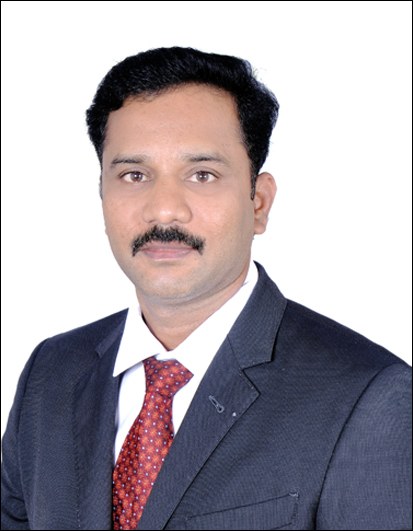 Murugan has more than two decades of experience in the field of product design & system integration. He has extensive expertise designing standard and custom system solutions in form factors such as VME, VPX, CompactPCI, and PMC/XMC, including small form factor (SFF) computing solutions.

Before Joining Aitech, Murugan spent over 18 years as a product engineering manager at an Indian defense system integration and product design company. He was instrumental in creating and mentoring the design team, and played a major role in the design and production of high speed backplanes, boards and custom solutions.

Murugan has executed and managed more than 200 custom solutions & integration projects for customers in India and worldwide.

Don’t wait for opportunity…create it! 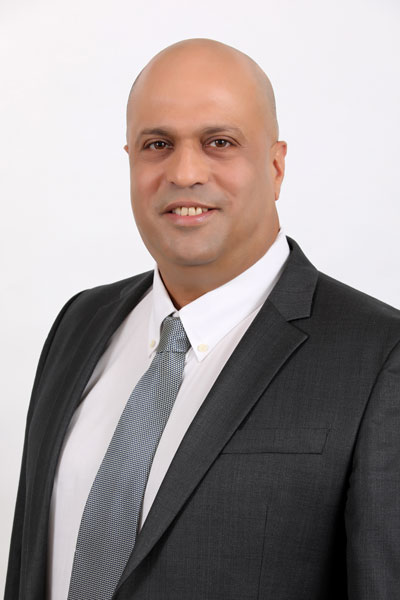 Avi joined the Aitech team in 2001 as configuration manager, and soon took on project management and IT manager responsibilities. He established the Projects Group at Aitech, which is responsible for projects involving rugged computer systems development for major defense and aerospace customers.

As the group leader, Avi manages performance, schedule, risk and budget for complex projects throughout their entire lifecycle. This incorporates end-to-end accountability both internally, with R&D, engineering, production, testing, integration, supply chain, QA and finance, and externally with subcontractors and customers.

Customer success is our success.