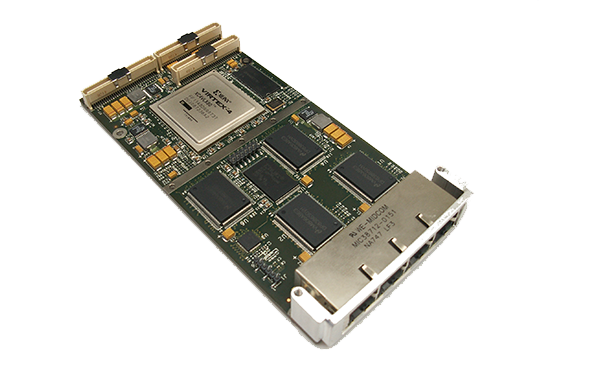 The S750 features up to four 100/1000BaseT, full duplex Ethernet ports and one emulated virtual network port for network access to the single board computer (SBC) network stack via the local PCI bus. 1000Base-X is available as an option. 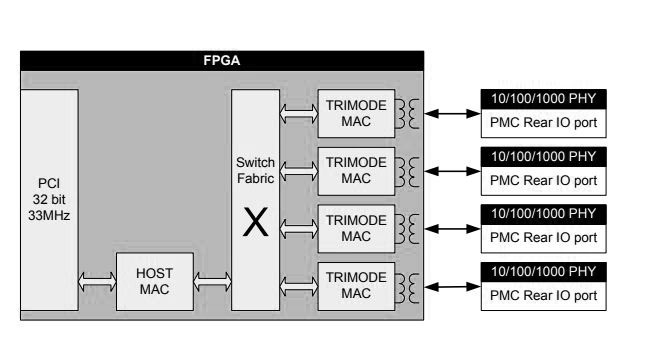 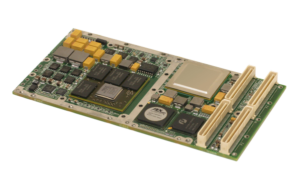 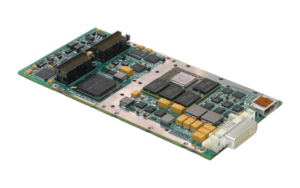 The M595 is a dual-head graphics PMC that simultaneously drives two independent video streams in a wide variety of graphics and output formats for flexible video input and frame grabbing to meet a user’s specific application needs. 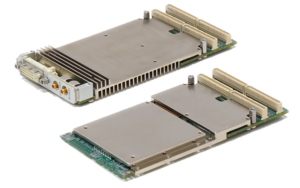