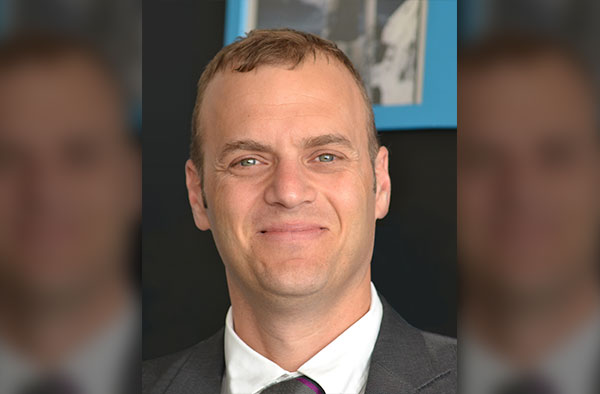 Chatsworth, Calif. June 2019 – By appointing business veteran Yaron Mund as CEO, Aitech Group is positioned to provide enhanced engineering and technical support to its worldwide customer base. With Mund at the helm, Aitech will continue to be a leading global manufacturer of embedded systems for military, defense, space and industrial applications. He replaces Moshe Tal, who successfully served as CEO since 2009 and will retire by the end of 2019.

Over the past two decades, Mund has effectively managed and governed a variety of business organizations. Most recently, he was COO of Caesarstone Ltd., a publicly-traded entity, where he was tasked with rebuilding the company’s operations and positioning it for future growth.  In addition, he served as CEO of Rotex, a textile company renowned as a technology leader throughout Europe, Israel, the US and Australia, and as the Managing Director of Aviv AMCG, a global international consultancy with more than 250 professionals.

Mund noted, “I’m proud, excited and humbled to join Aitech, and look forward to helping lead the company into its next phase of evolution as a global leader in the ruggedized embedded computing market. I see great potential and opportunities and can’t wait to start working with the talented teams of Aitech to explore them.”

With its recent office expansion into India, and significant investments in the company’s infrastructure, Aitech now has a footprint in almost every major business region. As a more globally-focused operation, Aitech will continue to make customer support and technology innovation driving factors of its business model.

The company has consistently grown its reputation as a reliable, trusted partner among many of the world’s top military, defense and space organizations.  Recent achievements include being awarded a contract by The Boeing Company to supply key mission interface systems for the MQ-25 unmanned aerial refueling program, as well as working with Embedded Flight Systems, Inc. (EFSI) to integrate NASA’s cFS (core Flight System) into Aitech’s modular, powerful and flexible SP0-S space SBC.

In the early 1980s, Aitech pioneered the development of true conduction-cooled military VMEbus products for use in mainstream defense, aerospace and space applications, including the ISS.  Since then, the company has utilized its broad base of off-the-shelf products and technologies to develop customer-specific solutions, deliver superior cost-performance and reliability, and expedite time to market.